Mail-in Voting Was a Huge Success. Let’s Keep It.

By Jonathan Cohn for CommonWealth, September 22, 2020

Voting by mail is a simple way to expand democratic participation.

ON SEPTEMBER 1, Massachusetts voters broke a record. Whether by mail, by dropbox, or in person, 1.7 million voters cast a ballot for our state primaries, exceeding the previous record from 1990.

Why did so many more people vote this year? The answer is simple: the Legislature made voting more accessible.

Mailing every active voter an application to vote by mail accomplished two important goals. First, it reminded voters that an election was even happening. (If you have ever volunteered for a campaign, you would be well aware this is one of the main hurdles to increasing engagement.) Second, it enabled voters to cast their ballot on their own timeline rather than having to figure out when during a narrow 11-hour window on September 1 they would have time to go vote.

Although we don’t know the full breakdown of how many people voted by mail or voted in person, the fact that Secretary of State Bill Galvin received more than 1 million vote-by-mail applications shows that vote-by-mail was popular. When the Commonwealth indicates to people that their participation matters, they participate.

This should come as no surprise. In 2016, the US Government Accountability Office conducted a report on the impacts of various voting reforms on turnout. They found that two reforms had the most consistent, proven positive impacts: universal vote-by-mail and Election Day registration. Universal vote-by-mail increases the percentage of the electorate that participates, and Election Day registration increases the size of the electorate itself by enabling voters to register or update their registration at the polls.

Just as we got a taste of what a universal vote-by-mail system could look like this year (we should skip the application step by sending all registered voters a mail-in ballot and make the reform permanent), we will also get a taste of what Election Day registration is like.

By expanding the number of days of early voting (and extending it to the primary) and shortening the voter registration cutoff date to 10 days, Massachusetts created a unique situation in which voters would, in fact, be able to register to vote on the same day that they go to the polls. For the primary, that special day was August 22, the first day of early voting. For the general, it will be just over a week: October 17 to October 24.

Election Day registration means that you won’t end up disenfranchised because you chose (or were forced) to move or because someone else made a clerical error. And it means better experiences not only for voters but also for poll workers, who don’t have to deal with provisional ballots or simply turning prospective eligible voters away.

Today—the fourth Tuesday in September—is National Voter Registration Day, a nonpartisan civic holiday created by a bipartisan group of secretaries of state and election advocates in 2012. Next September will be the tenth year of this holiday. Today, we should celebrate the success of the temporary reforms passed this year. Next year, I hope we can celebrate the passage of even bolder and permanent reforms.

What You Can Read Next 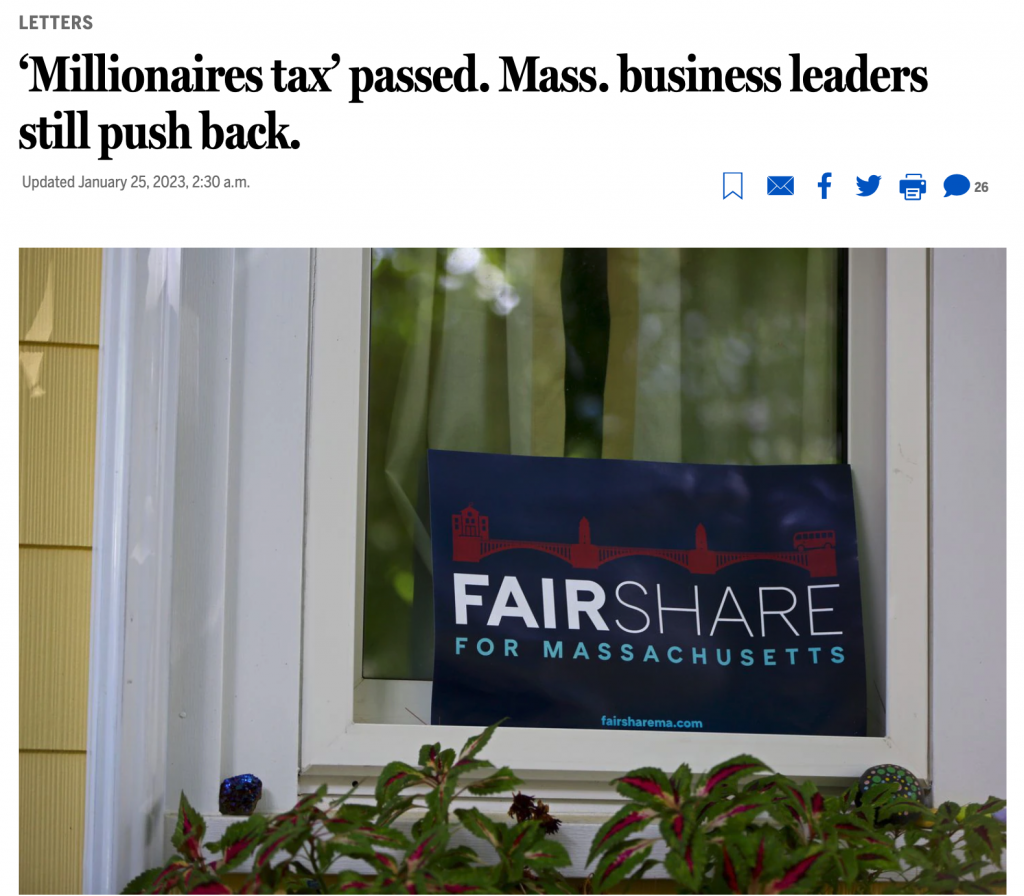 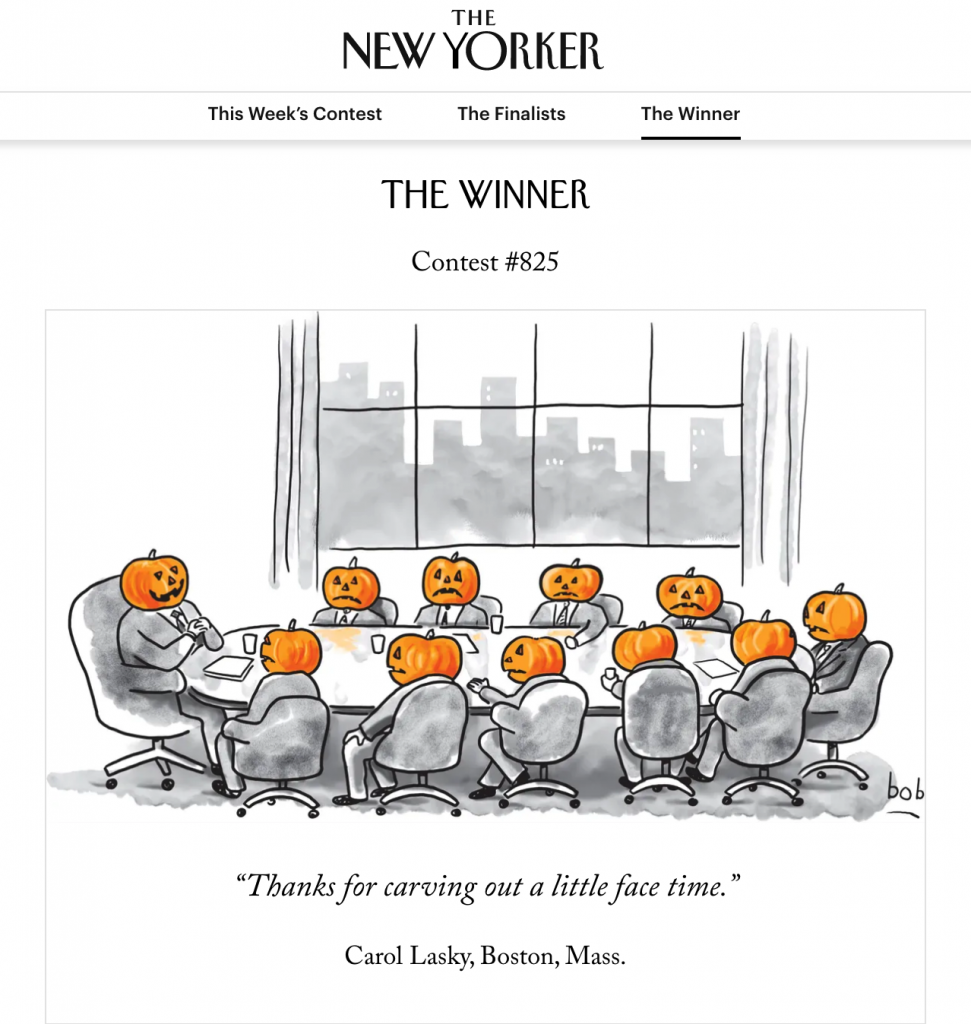 Ward 4 Vice Chair Carol Lasky has had a great run with her favorite hobby, competitive cartoon captioning. She recently won the coveted New Yorker Cartoon Caption Contest and received front-page coverage in the January issue of The Fenway 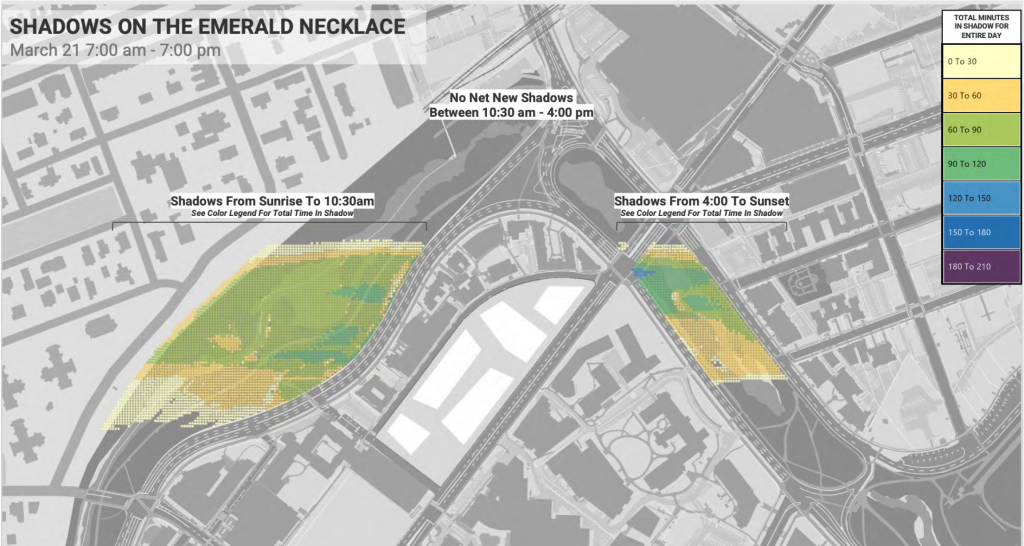 The Ward 4 Dems thank Steve for his presentation at our January 17th meeting. ______________ OVERVIEW: Skanska USA proposal for “Longwood Place” • BPDA uses 305 Brookline as the project name. The BPDA has all public filings online, including 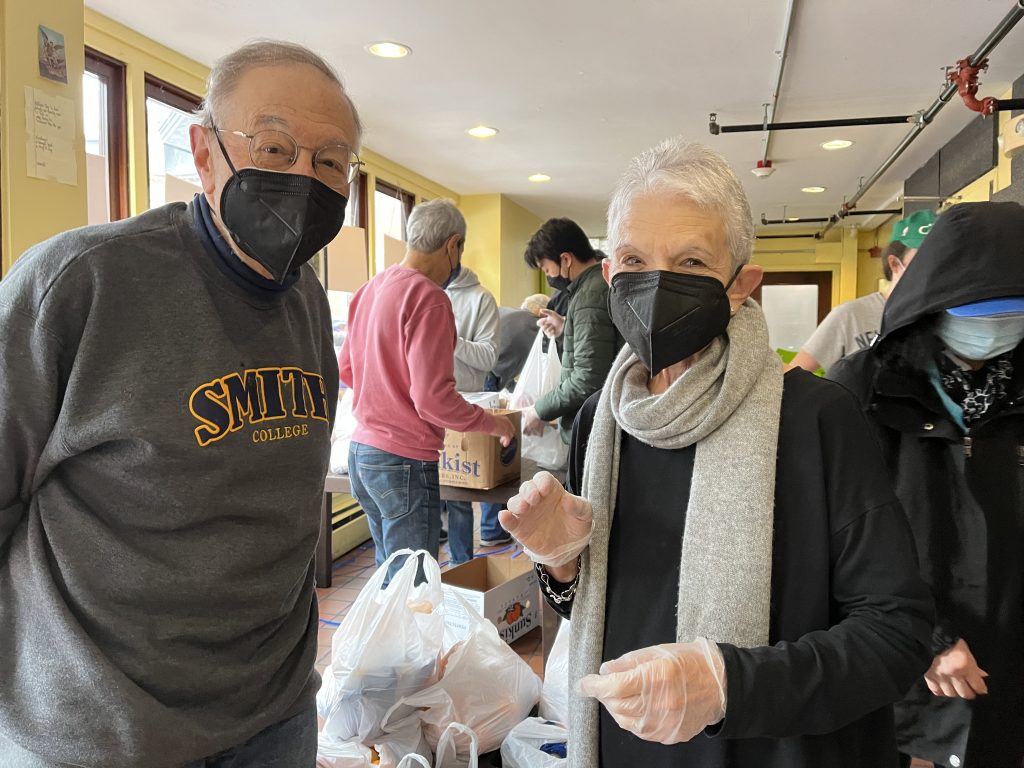 Community Service Served Up With Purpose

Ward 4 Members Volunteer at Haley House Among the many ways that our members actively support important community work, Jane and Ben Siegel lend their culinary skills at the Haley House Soup Kitchen. Before the COVID pandemic, they cooked 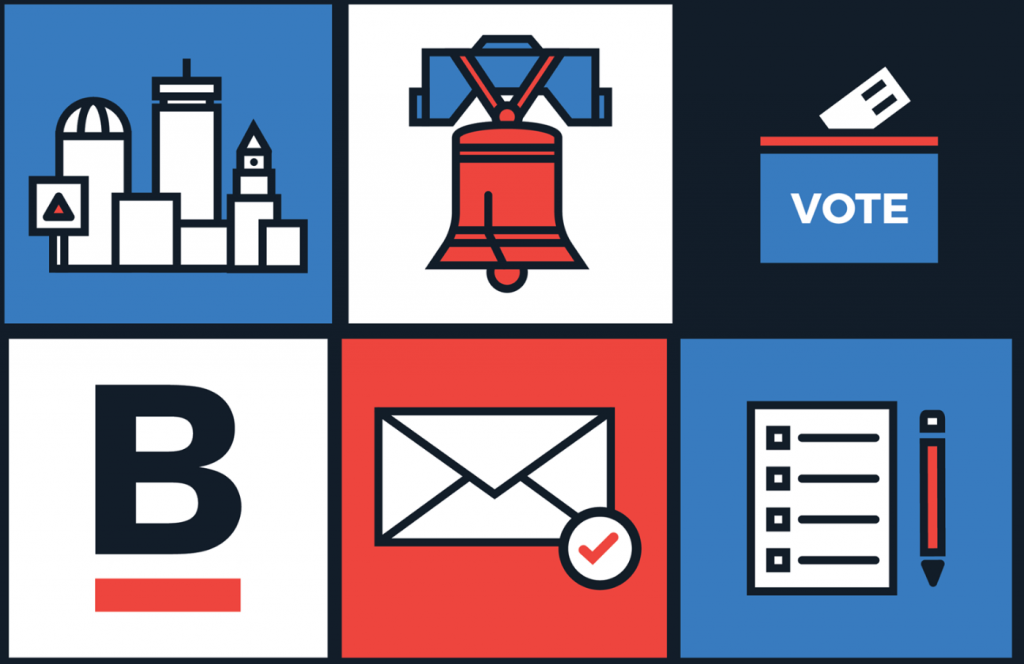 Memo: Improving Boston Election Administration in 2023 and Beyond

Reach out to your legislators about Ward 4-endorsed bills:

Boston, the state of the City is strong.

Large, profitable corporations and their wealthy investors need to stop putting up roadblocks to the change voters demanded. #mapoli