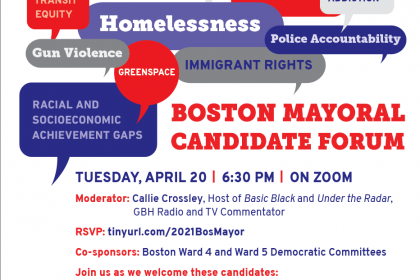 Boston Ward 4 and Ward 5 Democratic Committees are hosting the first Mayoral Forum of the 2021 election season. The virtual event will take place on Tuesday evening, April 20th from 6:30-8:30pm on Zoom.

The Mayoral Forum will be moderated by Callie Crossley, GBH Radio and TV commentator and host of Basic Black and Under the Radar.

These candidates for Boston Mayor have confirmed their attendance at the April 20th Forum: Former Head of Economic Development John Barros, City Councilor Andrea Campbell, City Council Annissa Essaibi George, State Representative Jon Santiago, and City Councilor Michelle Wu. There may be additional candidates who have not yet announced their intentions to run.

The Mayoral Forum is open to all and will be streamed live on Facebook. The public is invited to register and submit questions prior to the event at tinyurl.com/2021BosMayor.

Boston Ward 4 and Ward 5 Democratic Committees are frequent collaborators on candidate forums that provide opportunities for conversations on the most pressing issues facing our city, state, and nation. 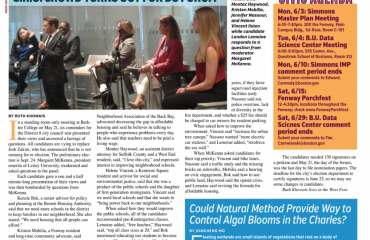 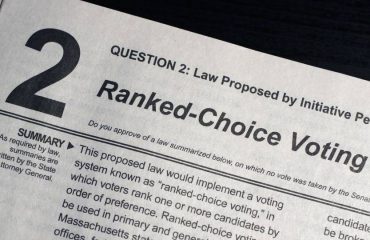 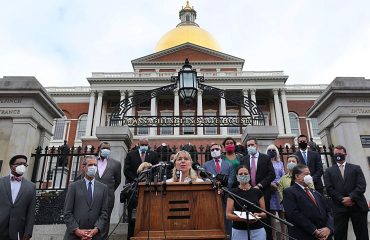