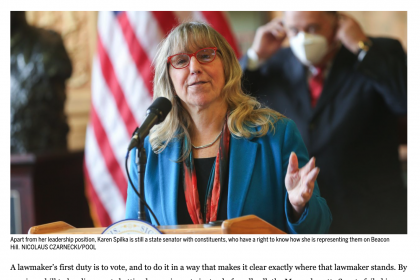 The Editorial Board of The Boston Globe has chastised the Massachusetts Senate for passing a bill to legalize sports betting by voice vote instead of roll call. The action effectively negates one of lawmakers’ most fundamental responsibilities: transparency.

Ward 4 Chair and policy director of Progressive Mass Jonathan Cohn is quoted in the May 9th editorial. He points out that “both legislative bodies [in Massachusetts] like to pretend divisions don’t exist.” The opacity “is striking, compared to other states. Massachusetts likes to view itself as a positive example, but this is one place where we can learn something from other states.”

The editorial challenges each Beacon Hill representative to “put their name where their vote is.” 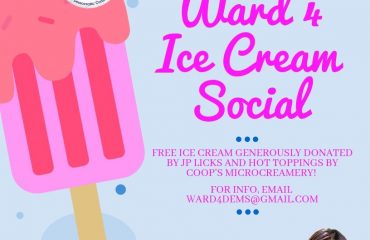 Knocking on every door… 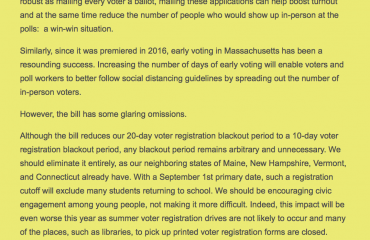