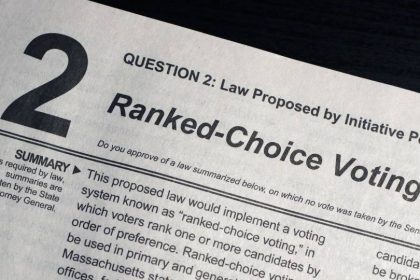 In her March 11th Boston Globe Letter to the Editor, Jane advocates for implementation of RCV in our “majority minority city.” She writes:

A majority of voters speaks — and goes unheard — again.

In 2013, Martin Walsh and John R. Connolly, both white men in a majority minority city, won the Boston mayoral preliminary election with 18.5 percent and 17.2 percent, respectively, of votes cast.

This is not meant in any way to cast aspersions on the winners of those elections. However, we now have an increasingly crowded field of excellent candidates in the Boston preliminary election for mayor. It is time for Boston to consider ranked-choice voting, which would ensure that the results more closely reflect the wishes of the voters.

Read Jane’s and other letters: bostonglobe.com/2021/03/11/opinion/another-odd-election-result-another-tally-ranked-choice-system/ 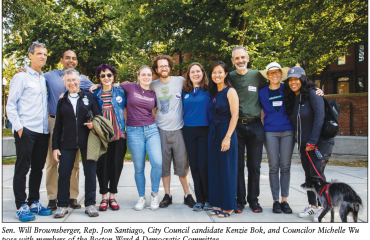 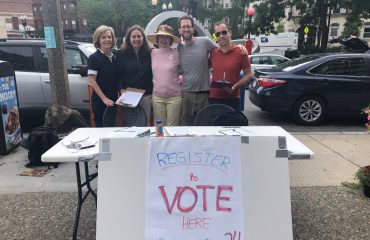 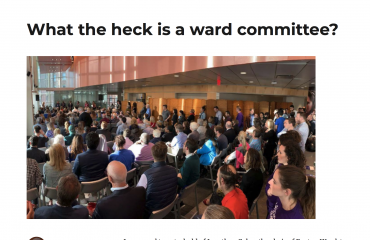